The Mt. Hood Brewing Co. opened in January 1991 in the alpine village of Government Camp, Oregon, serving locally-produced beers and hearty pub fare in a family-friendly atmosphere. In October 1992, the newly constructed ten barrel brewery rolled out its first barrel under the watchful eye of Brewmaster Jon B. Graber. The Mt. Hood Brewing Co. is named for a brewery that originally operated in Portland, Oregon from 1905 to 1913 during the pre-prohibition heyday of American brewers.

The Mt. Hood Brewing Co. was founded upon the notion that beer is best produced in small, handcrafted batches utilizing the finest ingredients. The brewery’s commitment to this standard demands that each keg arrives at its destination while in its prime – fresh and wholesome. Thus, none of the beer leaves the State of Oregon.

Like the beer, Mt. Hood Brewing Co.’s food is always fresh and the menu changes with the season. Kids and adults alike enjoy the pub’s tasty starters, vegetarian offerings, and hearty entrées. Many menu items are prepared with Mt. Hood Brewing Co. beer and are best paired with a cold pint. Thousands of skiers, tourists and locals have made the Mt. Hood Brewing Co. an institution on the south slope of Mt. Hood. 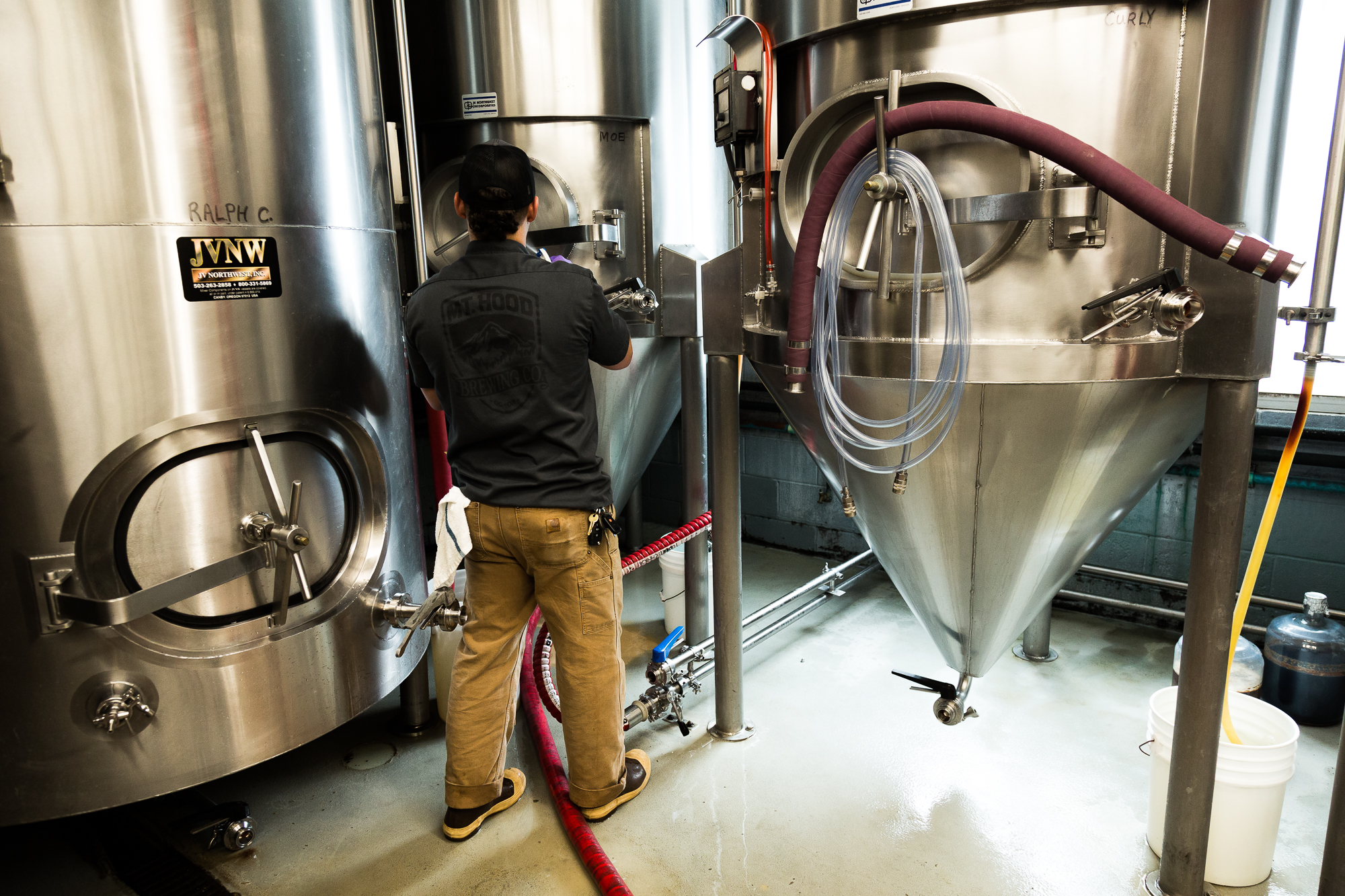 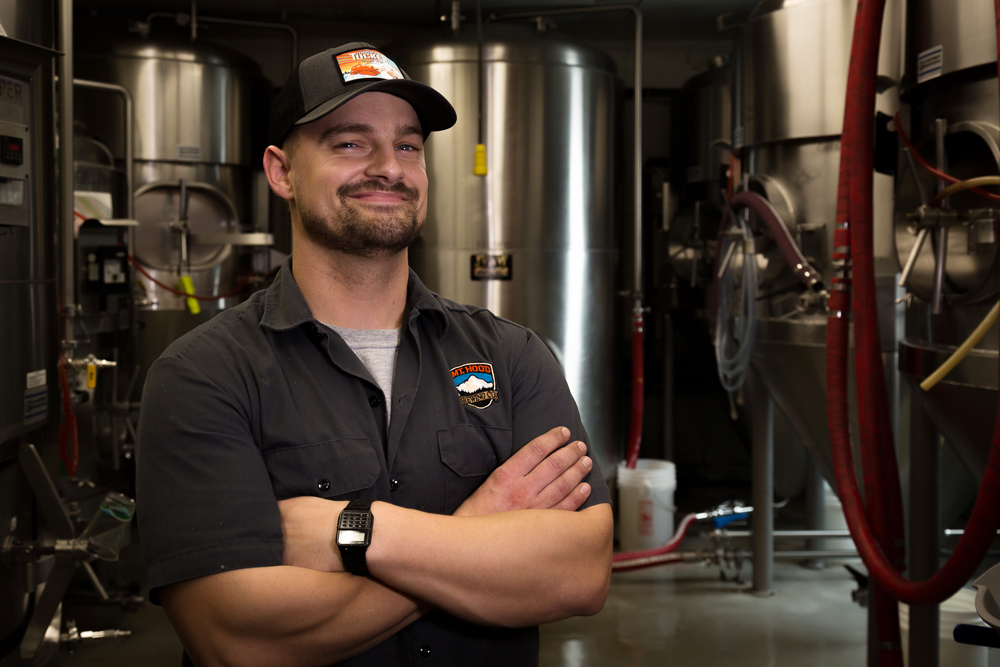 R.L.K. and Company, operators of Mt. Hood Brewing Co. and Timberline Lodge, appointed Bryan Borgmeier as Head Brewer of the Mt. Hood Brewing Co. in fall 2016. Bryan grew up in Oregon City, and completed his Bachelor of Science Degree in Economics from Linfield College in McMinnville, OR. It was at a Linfield class on homebrewing that he was introduced to the magic of brewing beer. He earned an Associate Degree in Brewing Technology from Siebel Institute of Technology in 2014. Over the course of the last several years, Bryan has traveled through Oregon and the Lake Tahoe area of California, gaining valuable experience at several reputable breweries.

“Mt. Hood is an icon, as is Timberline, and to be able to represent this icon as a brewer is an amazing opportunity,” states Bryan, “In addition to updating the core lineup of beers, I’d like to develop special projects, maybe 3-4 caged bottles that we release every year. And of course I’d like to make a fresh hop beer and continue to work on the barrel-aged beer program that Timberline Chef Jason Stoller Smith helped start. I think that Mt. Hood, the brand, being an icon, has a ton of potential that most don’t have. A rare opportunity. In the NW we’re blessed with really fresh hop yards, malting facilities, a world-class yeast lab. And of course we have a glacier-fed well of pure, pristine and plentiful water.” ~Brewer Bryan Borgmeier